We’re probably best known as a preferred supplier to the Emergency Services and Health Sector for our range bespoke bags and medical supplies, but our expertise doesn’t stop there. Our bespoke approach can be used within any industry and enables us to design, manufacture and source products to suit your requirements. 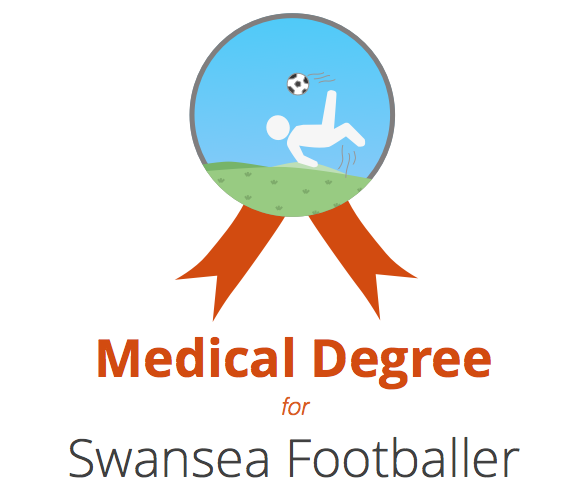 When the height of their career is in its twilight, many footballers go into coaching, punditry or if they’ve done really well they might buy property. Spanish footballer, Guillem Bauza, has gone a different direction, not conforming to footballing stereotypes, by earning himself a genetics medical degree.

The striker, who made 49 appearances for Swansea City, graduated with a first class honours degree from Swansea University’s College of Medicine. Many Swans fans will remember Bauza’s brace against Gillingham in 2008 which secured Football League Championship football for the Welsh side.

He came to the UK 8 years ago when then manager Roberto Martinez signed him, he and defender Angel Rangel were the first Spanish signings for the Swans.

Guillem told the press “Growing up I’d always wanted to be a doctor, but life changes and football came along,”

Guillem, short for Guillermo, began his studies after he was released by Swansea City in 2010, he initially combined his studies while playing for Hereford United, Northampton Town and Exeter City.

In 2013, Guillem stopped playing professionally so that he could focus on his studies, and he now currently plays as an amateur for Welsh side, Merthyr Town.

“Overall it was a really gratifying experience to be recognised in your career as a professional. I have made a good decision switching my life completely, getting into university and science.”

“It was a great pleasure to show everyone in my country, Swansea and the University how happy I am here.”

Bauza used to play alongside World Cup Winner, Fernando Torres, in the U16 and U17 Spain National Youth sides, both were part of the winning U16s European Championship side.

After all his hard work, Bauza now wants to strive even further to follow his dreams and is hoping to earn a PHD.

“I realise that the thing I miss most about being a professional footballer is the ability to make people happy. Hopefully I can go on to make breakthroughs which can help us better understand genetic conditions and make people happy once again.”

Openhouse are a supplier of equipment and bespoke bags to the medical industry, if you would like to find out if we can help your department then please get in touch with our expert team today. 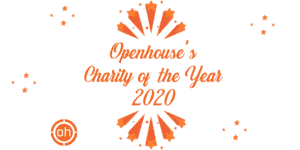 Charity of the Year Competition

It’s competition time! We are thrilled to announce the very first Openhouse Charity of the Year. We want to partner with one emergency services charity…

Saving Lives in 2020 With Rapaid

If you were in Manchester over the Christmas period you may have seen some small green window stickers in taxis across the city. These are… 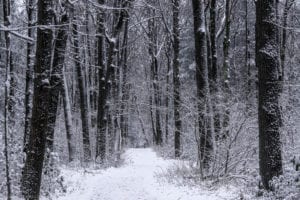 As much as we love the countdown to Christmas, the conditions outside are primarily cold, wet and dark. With these seasonal changes come greater risks when… 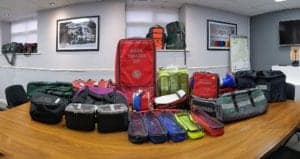 Flash Sale Stock to be Listed on eBay!

21st novembre 2019
Looking for something a bit different? We have a selection of clearance items up for grabs on our eBay store and joining them is the... Continue reading 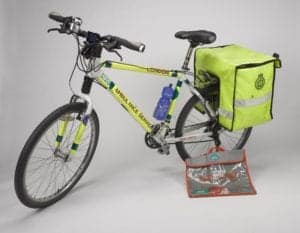 Behind the Seams
Read more

Back In Time: Cycle Panniers

25th octobre 2019
The Openhouse Cycle Pannier remains one of our most loved and most travelled products, with units having been shipped not only in the UK but... Continue reading 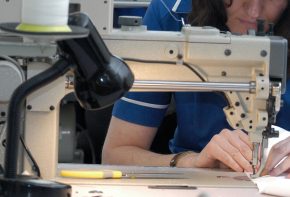 IT'S WHAT WE DO 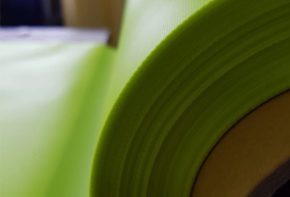 INFECTION CONTROL AT ITS BEST 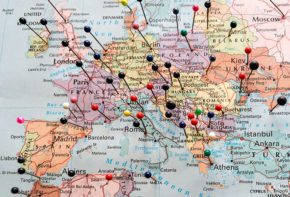 Delivering a high level of service 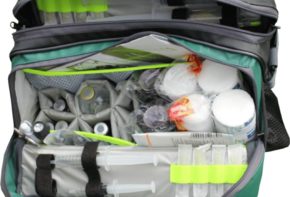 Never worry about an empty bag. 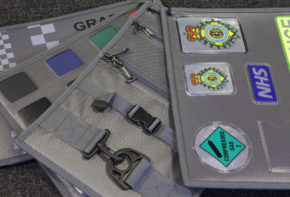 Designed to fit you perfectly

Don't miss any of our latest and best offers by signing up to our newsletter. We never spam, and you might pick up one of our great deals!

Français
Chat with us
Chat with us
Questions, issues? We're here to help you!
End chat
Connecting...
None of our operators are available at the moment. Please try again later.
All of our operators are busy. Please try again later.
Have you got question? Let's chat!
This chat session has ended.
Was this conversation useful? Vote this chat session. Good Bad
X