We loved receiving these images of the bespoke designed immediate care NEW Rucksacks for The Rob Vine Fund in the Isle of Man.

At Openhouse, we are market leaders in the field of supplying vital products such as medical bags to the healthcare and emergency services sectors.

We loved creating and supplying the immediate care NEW Rucksacks to the Isle of Man for The Rob Vine Fund to use at the 2023 TT races. 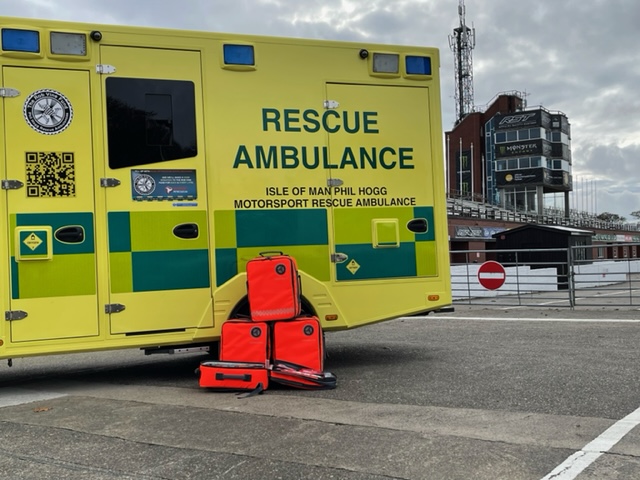 The Rob Vine Fund serves and supports motorsports on the Isle of Man.

It is a Registered Charity which was established in memory of Rob Vine, a Senior TT competitor who lost his life at the Black Dub in 1985.

On the second lap of the Friday’s Senior Tourist Trophy race, Rob Vine, aged 30, crashed on an oil spill at high speed and received injuries that proved fatal.
Englishman Rob Vine from Dover was an experienced MGP and TT competitor, and earlier in the week had finished 7th in the Formula 1 race and 8th in the Production 750 TT.

Since 1985, The Rob Vine Fund has been dedicated to providing the best possible pre-hospital immediate and rescue care services.

The Charity also supplies vital equipment and medical training for a large number of motorsport events that take place on the Isle of Man, also known as the Road Racing Capital of the World!

With the support of The Rob Vine Fund, Openhouse will supply the NEW for 2023 orange immediate care Rucksacks to over 135 marshalling locations at the Isle of Man TT and Billown courses, in the rescue helicopters, ambulances, response cars and TT Grandstand areas. 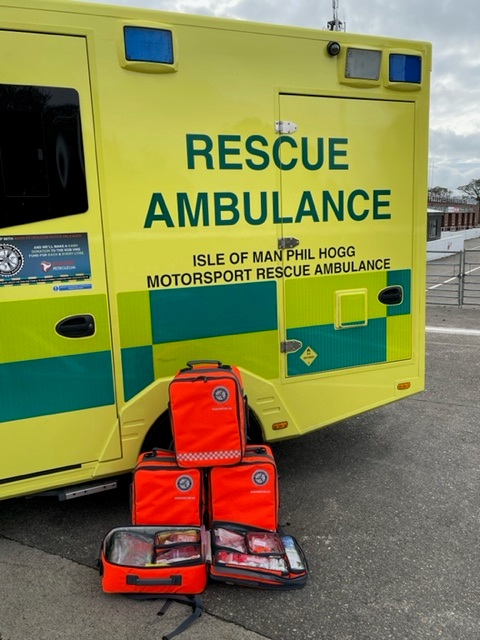 These state-of-the-art Rucksacks will provide Basic First Aid equipment in orange pouches for use by trained marshals – as well as advanced life support items in green pouches for use by doctors or paramedics – as members of Manx Roadracing Medical Services.

Purposes of the Rob Vine Fund

The Rob Vine Fund’s mission is to provide medical and rescue equipment and training for all doctors, paramedics and others involved in two, three and four wheeled motorsport events on the Isle of Man.

The Fund also ensures yellow orthopaedic scoop stretchers and red head rests are stationed at all the same marshalling points. Our Openhouse Products are seen all over the globe and have proven excellent for motorsports in all countries.

Looking for products for motorsports?

Page load link
Chat with us
Chat with us
Questions, issues? We're here to help you!
End chat
Connecting...
None of our operators are available at the moment. Please try again later.
All of our operators are busy. Please try again later.
Have you got question? Let's chat!
This chat session has ended.
Was this conversation useful? Vote this chat session. Good Bad
X
We use cookies to ensure that we give you the best experience on our website. If you continue to use this site we will assume that you are happy with it.Ok
Go to Top